On the last summer season day, more than 3,000 rides made on Jahorina

On the last summer season day, more than 3,000 rides made on Jahorina 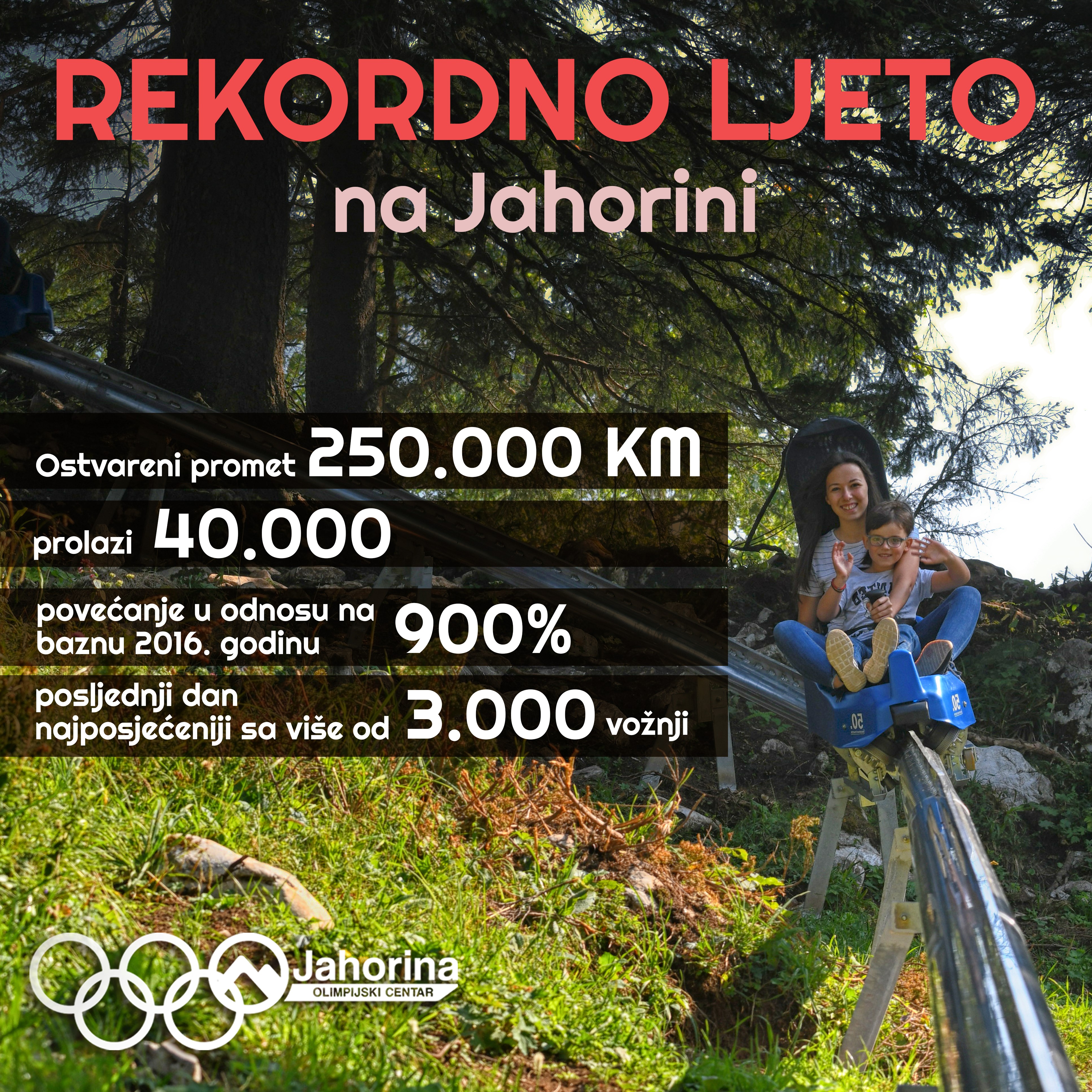 The summer season on Jahorina was closed on Sunday, September 29.This day marked a record visit, more than 3,000 summer rides were made, which is also the most visited day recorded this season. All visitors enjoyed the free use of all summer facilities during the day. In addition, the European Week of Sport was celebrated under the slogan #BeActive with the distribution of gifts, sports equipment and guests. This summer is certainly a turning point when it comes to Jahorina, almost 40,000 summer rides were made, and the turnover reached an impressive figure of 250,000 KM, which is an increase of as much as 900 percent compared to the base year 2016. With all parameters exceeded, this is a real revolution. Jahorina has become the center of events, both because of the record number of infrastructure projects currently underway and because of the new, largest summer attraction in the region, alpine coaster. This summer at the Jahorina Olympic Center organized the now-traditional, humanitarian “Race for Life”, a clean-up action and a reforestation action, a hilarious performance of ”Đurologija”, as well as talk show ”Sasvim blisko sa poznatima”  and much more,which attracted the attention of the wider region as well as foreign guests! Jahorina’s offer is further complemented by the new adrenaline content of the alpine coaster, which is both unique and the longest in Southeastern Europe, but also among the 10 longest in Europe. The attraction can be credited for the fascinating results achieved and the incredible summer season. Jahorina Olympic Center announces three more new adrenaline attractions of this type for next summer!

Today, September 30th, the pre-sale of ski passes begins. This year, the Jahorina Olympic Center has decided to reward its guests with a 15 percent discount on early ski passes. The pre-sale will last until October 20th and  Olympic Center Jahorina are inviting all skiers and boarders to take advantage of these benefits, since there is already a huge interest in the upcoming winter season. Ski passes can also be purchased online at the OC Jahorina website through new exclusive web shop. 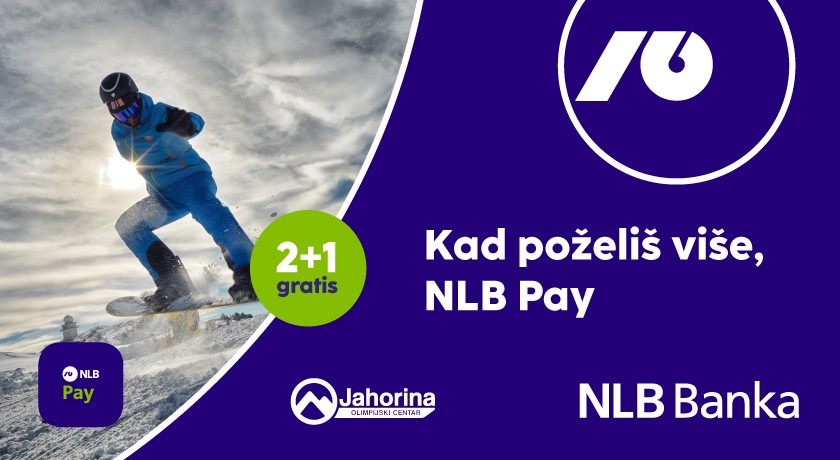 Special benefits on Jahorina for NLB card users until February 20